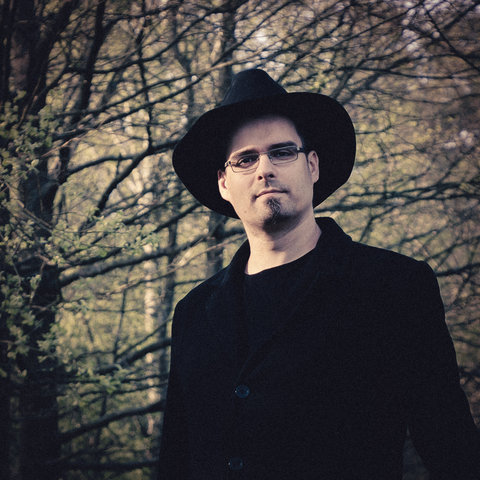 An awards winning singer-songwriter, poet, photographer, wanderer and hitch-hiker from Poland, living a slow life in countryside. Taking deeply from rich Polish poetry and folk tradition along with American acoustic music, he performs mostly his own ballads both solo and with his band. He also translates songs of his favourite folk and folk-rock artists to sing them for Polish audience, always in his own language. With guitars, harmonica and vocals he creates not only introspective, lyrical sound, but also songs to sing at the campfire. Up till now he has created over 100 songs and recorded some of them on two albums. 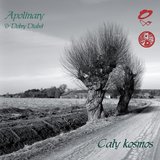 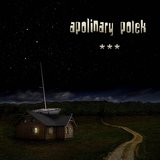 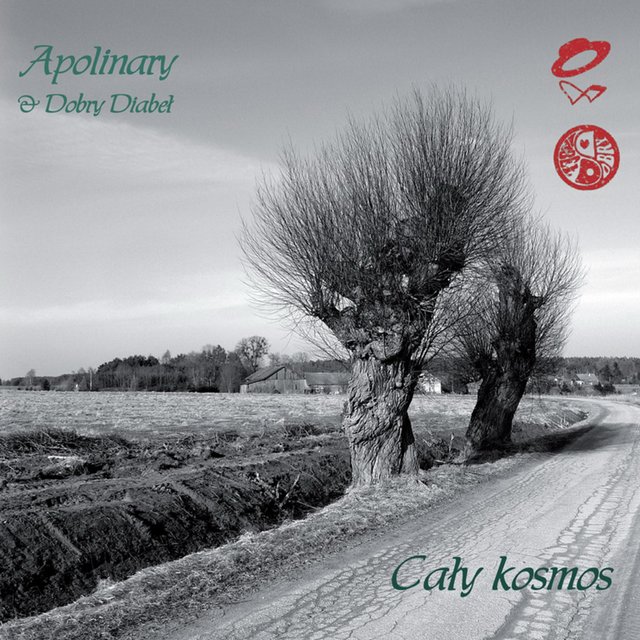 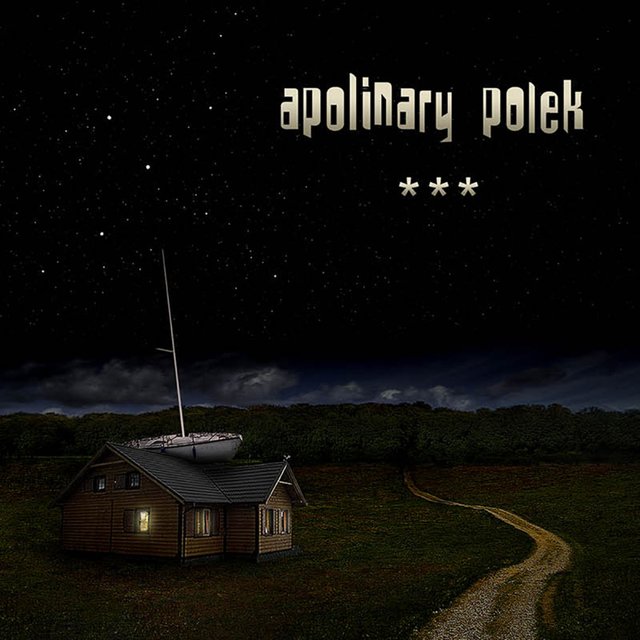