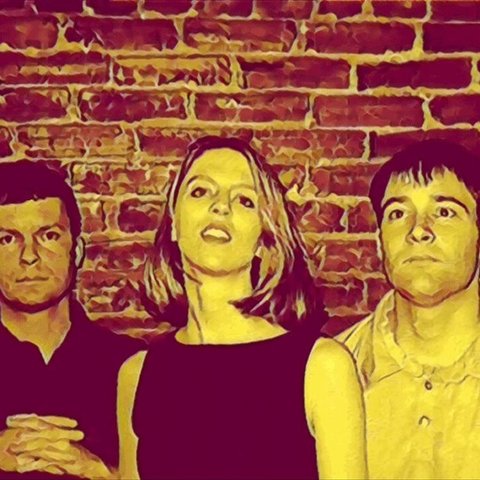 Taking influence from the more distortion-friendly corners of '80s college rock, Braxton Hicks' melodic, restless indie rock emerged from Delaware in the mid-'90s. After releasing their debut EP dissolve in 1997, they issued two albums before going on hiatus in the mid-2000s. With a lineup that included all four founding members, the band returned with the Getaway EP in 2018.

Carrie Baith (vocals, guitar), Bill Bush (guitar), Roger Hillis (bass), and Rod Whisner (drums) formed Braxton Hicks in Dover, Delaware in 1994. The band began performing at clubs up and down the East Coast and self-released the five-song EP dissolve in 1997. Two singles off the EP, "Starry Eyes" and "Deep," gained significant airplay on regional commercial and college radio stations. The band also had tracks on several CD compilations, including the 58/59 Records/Tortilla Records music sampler Rosetta Stone: Explosion 1997, the Philly Music Scene 1996 compilation, DC's Frozen Tongue compilation, and the Magnet Indie Music Sampler, Vol. 5. With new bassist Bill Degnan, the band signed to Miracle Baby Records at the end of 1997 and released its debut full-length, Where the Sky Meets the Ground, in September 1998. Whisner was replaced by drummer Chris Lausch following the recording; at the same time, original bassist Hillis returned to the fold, prompting Degnan's exit. After adding Mike Fernandez (guitar) and Dave Manges (violin) to the lineup, they recorded the follow-up, Modesty, as a six-piece, releasing it in 2002. The band toured extensively in support of the release, including a stop at SXSW.

After a lengthy hiatus during which Baith became Carrie Baith Bush, she, Bill Bush, Hillis, Fernandez, and original drummer Whisner followed the lead of contemporaries like Belly and the Breeders and regrouped in the late 2010s. By then based in Philadelphia, Braxton Hicks issued the Getaway EP in November 2018. ~ Marcy Donelson & Stanton Swihart 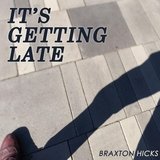 How Long Has It Been? 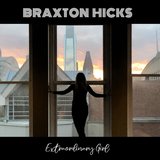 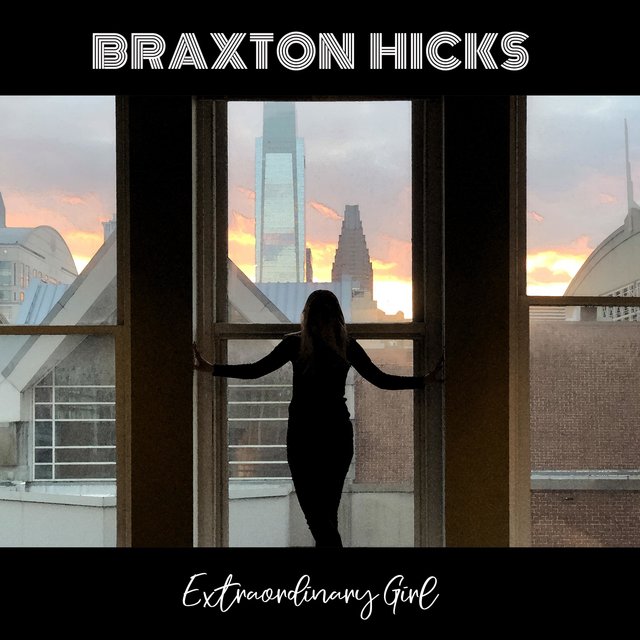 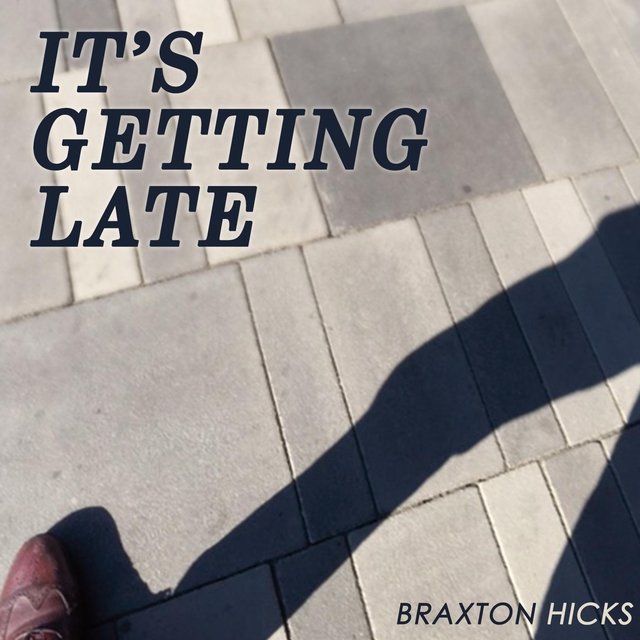 It's Getting Late
Braxton Hicks 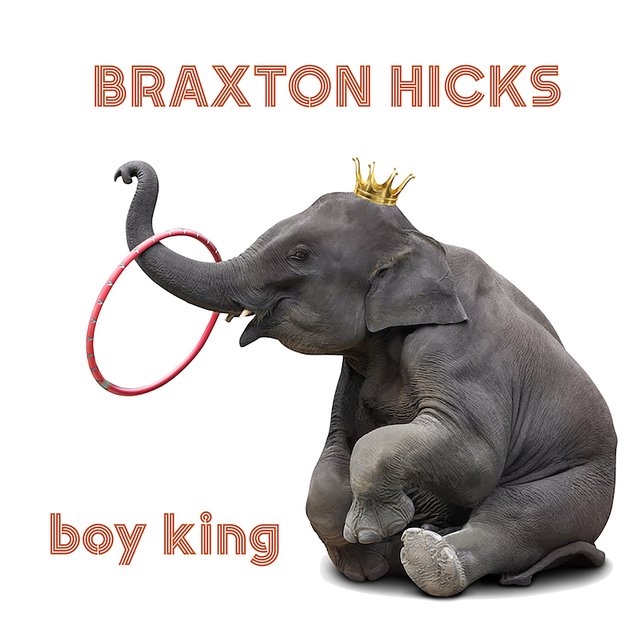 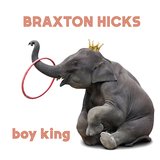